Roman Pavlik has nearly 15 years of experience as a communications professional. He advises clients both in setting their long-term business strategies and in solving the unexpected cases and crisis situations. He joined FleishmanHillard in 2009, where he helps lead new business development and is responsible for corporate and political projects. In 2011, he won the European Excellence Awards for the Best Nonprofit Campaign in Europe, and a year later he was part of the founding group of the Czech Association of Public Affairs Agencies. Prior to joining FleishmanHillard, he led campaigns for the European Commission, the Government Office or the Foreign Ministry. 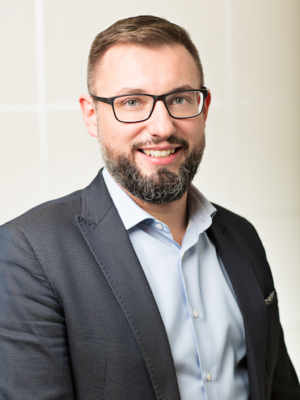